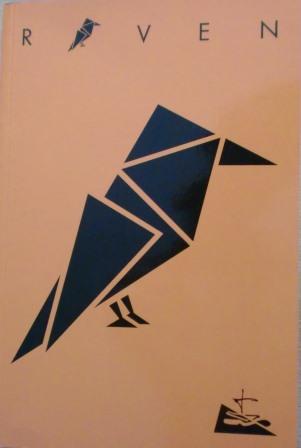 ‘Raven’ is a book about unity as an appreciation for God. It gives a testimonium of Klaas van der Kamp, afterfive years of being a secretary-general of the Council of Churches in the Netherlands. It was written in 2014.

The book gives seven chapters, seven items as well, being relevant for the work in the national council. 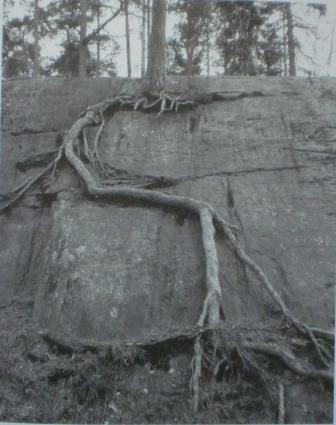 Oecumenical publications all over the world use a reduced concept of the Bible. They only refer to the New Testament; 85 percent of the quotations is from favorite parts, such as John 17 and Pauls letters for instance 1 Corinthians 12. The author asks the question: What would happen if we really would give equal appreciation to the Old Testament. He answers, that it would give a better view of who God is, and what unity means. Seeing for instance concepts as loyalty of God and psychological and sociological depth in the efforts both made by the patriarchs, and by Moses to bring together families and nations; both made by the kings and the prophets to reunate the two and ten tribes.

God works along a line all through history in which he tries to communicate with people. In the beginning there was not a sanctuary. Later the patriarchs started to build an altar. When the nation of Israël came into existence, which happened in the dessert, the birth of a real tabernacle could be seen. After entering the holy land a temple was made. God didn’t ask for it. It was because the people wanted to have some kind of place to go to with their prayers and offerings. After several centuries the temple disappeared and so did the most holy place in it: the ark with the mercy seat. Synagogues, houses of prayer, were build. And God came visible in a man, but this man also went to another dimension of life. So it means that the statures in which we meet God can change and are choosen only on a temperary base. The spirituality related to it however, stays a live. It would help the oecumenical movement if people accept these changes in statures and give communication the priority.

The articles of association of the World Council and of many national councils see as binding concept the acceptance of the trinity. We need such a borderline, so we can define our common ground of life and decide on the question whether an organisation has to be considered a church or is just a secular organisation with religious aspects. So we use the concept of the trinity in a juridical way. We should realise however that originally there hasn’t been a concept of the trinity. It was formulated in its final words in the synod of Chalcedon (451 after Christ). So many generations of christians didn’t have this borderline. We should also realise that right from the start there have been two categories within this trinity: the static position and the economic position. The static position uses the trinity as a finished identity. The economic position sees the trinity as a description of a working and changing God,  being visible in different ways all through history. If we focus on the second position we realise that the trinity is no more than stuttering about God. 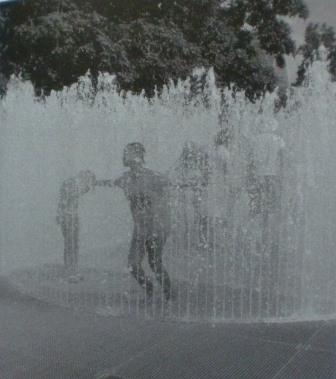 Secularisation is often seen as a negative development. Within this concept the church and the christian faith are victims of a development which should be changed. The article in ‘Raven’ doesn’t look at secularisation like that. It defines secularisation as the ungoing proces of growing into adulthood of people. Secularised people have taken full responsibility of their lives and that makes them a real partner to God and the church. They shouldn’t be seen as people who should give up this responsibilities, they are partners in a dialogue. It means that the churches should be organised in a different way; trying to seduce people with their spirituality, and being aware of the fact that they do not have authority just being a member or leader of a church. The network of the church is more important. The council of the church is also an organisation which brings together the interests of the participating churches. And the meeting of people should be less based on the ecclesiological confessional loyalty, but should be based on life-events and the needs of people at the ‘seven-years-itch’.

The WCC invited the churches to start a pelgrimage on justice and peace. ‘Raven’ explains the background of this request and asks churches and people to participate. The concept of ‘pelgrimage’ invites for an attitude of sanctification; and is very suitfull to show the unique contribution christians can bring in society.The article looks back to the eighties and nineties of the last century in which the churches participated in the ‘conciliar process’. That was quite succesfull in the Netherlands, about 70 percent of the congregations participated. However we didn’t manage to reach the ordinary members of the churches. It stayed a concept known and used by the leading part of the churches. So the article asks to take lessons from this statistic results. It is likely to have more succes if the political items are translated in more spiritual terms. Raven suggest to start the pelgrimage with concepts like ‘inspiration’ and ‘reflections on a servant attitude’. These might be concepts relevant for every believer. 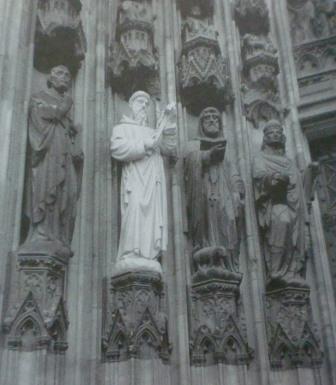 7. Blessing of the church

The last article talks about the goals of the eucumenical movement. Churches working together show by their behavior that they have understood the mission and the interest of God. God wants a relation with the world, with the people, and he is willing to give them good fortune. The churches who accept this, start to behave like priests and representatives of this mission. Secularised people can do the job as well, but they are doing it without knowing the framework of it. They do not have the words related to the mission as a missio Dei. The church has both the wordings and the symbols. They may fulfill the missio Dei, at least at the moments when they do not claim God for themselves, but limite themselves to the job of being good representatives of the Lord. By doing this they are a blessing for the world.

The title ‘Raven’ is chosen refering to Luce 12: 24. ‘Consider the ravens: for they neither sow nor reap; which neither have storehouse nor barn; and God feedeth them: how much more are ye better than the fowls?’ The ravens are representatives of an other world. We also can see that in the stories of  Noah and of Elia. People of the churches are invited to copie this attitude.

The book not only gives an analitic text, it also has dozens of anecdotes written in a cursive letter, telling about contacts the council of churches has had in the last five years.

We finish with a quote:
‘Oecumenism is as luck: you long for it, sometimes you have it in your fingers for a while, but then circumstances are changing and what rests is the desire’.